We Celebrated with 3 events!

Greenbrook Design along with Uptown Indigo hosted a Grand Opening Gala with almost 500 guests in attendance.  Past & potential clients, contractors, designers, friends and family filled the showroom to celebrate the renovation of the 1928 Campbell building.

Thursday, Feb 1, 2018, we celebrated the opening of the doors to the recently renovated 1928 Historic Campbell building.

To recap the evening events:

Friday, Feb 2, 2018, we had a ribbon cutting along with Cleveland County Chamber.  Employees of Walker Woodworking and Greenbrook Design came together with local Chamber members to celebrate this event.

Saturday, Feb 3, 2018, Open House continued with brunch and self-guided tours of the building.  It was yet another successful day as the doors were open to the public for browsing the showroom and Uptown Indigo.

Celebrating with us – Celebrity Interior Designer

Brian Patrick Flynn was our special guest, and he made such a wonderful impact while in Shelby, NC and he continues to make an impact in the design community.  Hear what he had to say about Greenbrook Design in a short (2 min) video that recaps the Grand Event.

You may even see yourself!

Brian Patrick Flynn is an interior designer who made the leap to private residential interior design after years working as a production designer and set decorator for TV, film and print. Known for his approachable take on design, Flynn’s spaces are best described as all-American, warm and thought-provoking.

Stateside, Brian runs his residential interior design and production design firms in downtown Atlanta, Ga. Overseas, Flynn focuses on furniture, lighting and textile design from his studio in Reykjavík, Iceland. Brian’s first collection of lighting with Crystorama launched in January, 2017 and a second collection is due by the end of the year. He’s currently working on his first furniture and fabric collection anticipated to launch late 2019. 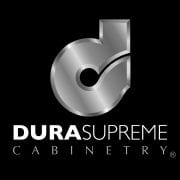 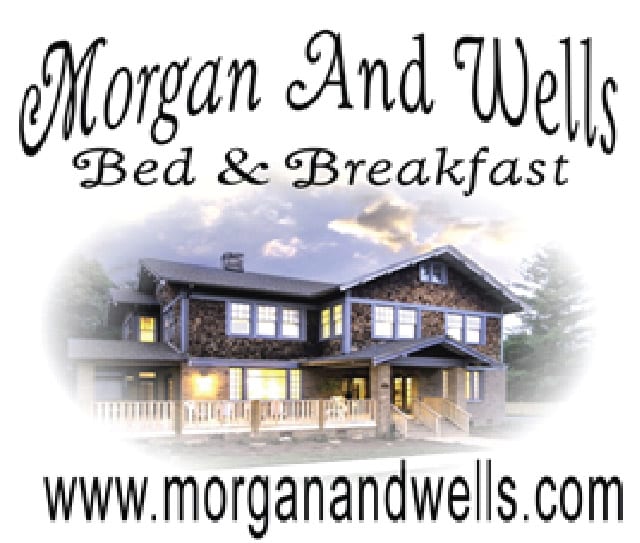 We enjoyed filming this and are excited to share t

Are you frustrated because you can't find anything

The bathroom is where you start and finish your da

What usually starts as an idea on a napkin, turns

Sometimes you need a little bold color in your lif

Getting close to the END RESULT! Installation of

New tablescape in the showroom! #greenbrookdesign

Each of our designs are rich in expression because

Who wore it best? Which white bathroom vanity woul

Working together to set the industry standard in c

From flash to flash, we love photo shoot day and o

Another install with Metroplitan was completed. #g

This throwback kitchen is from 2009, when the onla

Are you looking to redesign your home with a uniqu

Design is a worth while investment that provides y